Our Day Out at Sewerby Hall

This week we kicked off the school holidays with a day trip to visit Sewerby Hall & Gardens, near Bridlington. My son had a school trip here last year and has been asking to go back I havent been for a while so I took my 2 children and met a friend there (the lovely Ryedale and Scarborough Mumbler) with her 2 children. There were four children ranging from age 4 to 8 years; they genuinely had a great time and so did the grown ups! Here’s how we got on….. 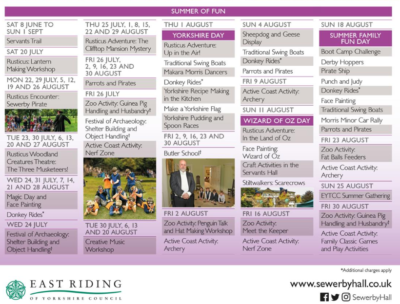 There is so much going on at Sewerby this summer; every day there is a trail to do around the house to find the Servants and what their jobs were, a Wizard of Oz trail in the walled garden to find the giant characters, plus the zoo, playground and grounds. In addition there are lots of extra activities on most days, we picked a day when there was an Archaeology event on too, a magician and donkey rides! There are full details on the Mumbler Summer Holidays section with here.

Yesterday we went to Sewerby Hall with some friends for the day and had lots of fun. We enjoyed seeing the monkeys, penguins and the baby goats in the zoo. Everyone loved the park with the slide, swings and climbing frames and I liked the way you have put a slide between the two sides of the park making it easier for people to get up and down. We did the Wizard of Oz trail which was really fun trying to find all the characters hidden in the walled garden. We really enjoyed making the dens out of twigs and sticks and learning what they used to make tools and weapons a long, long time ago. 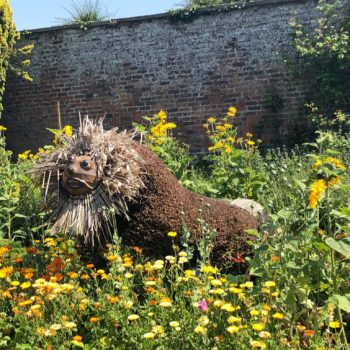 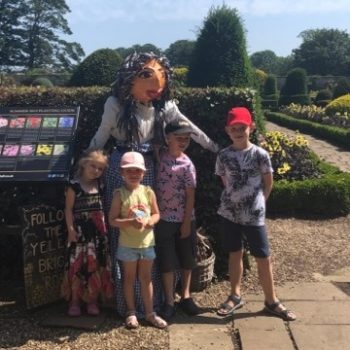 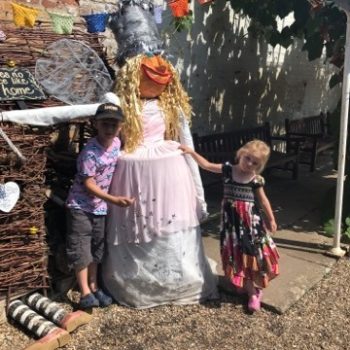 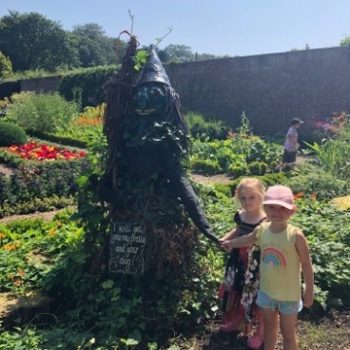 We went on one of the very hot days but it didn’t feel too hot when we got there, there was a breeze coming off the cliffs and the house and woodlands were very cool and shady. We started in the zoo and my kids really enjoyed seeing the animals, two helpful zoo-keepers were on hand to tell us lots of facts about the animals and held the new baby goat so we could stroke it. We then spent some time in the park and called it to see Mr Bubbles the Magician before heading off to do the Wizard of Oz trail in the walled garden. The sculptures of the characters were very impressive and we spent ages running around the paths looking for them.

There is a cafe with good food but we’d taken a picnic so we had our sandwiches under a shady spot in the gardens the went to the cafe to get ice creams for desserts.

Then it was on to the Archaeology event, to build a shelter and look at stone age tools….. 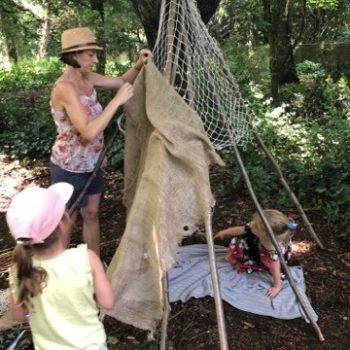 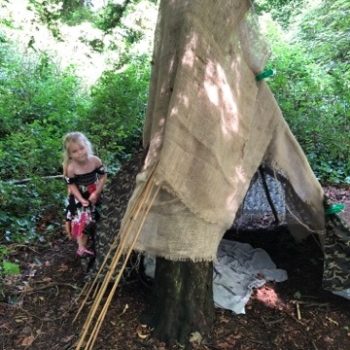 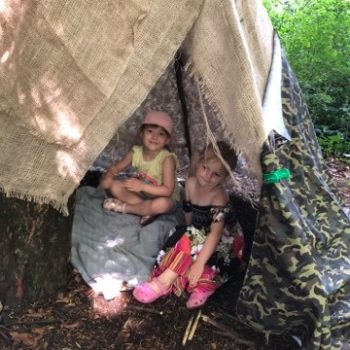 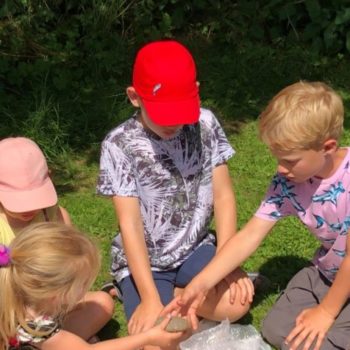 The shelter building was brilliant. We were split into smaller groups, each with their own kit! This ensured that everyone was involved and that there were some very different dens. On the “girls” team, we built a den resting against a tree. They loved the draping, string tying and scissors. Plus they were very keen to decorate it, even with leaves and then get inside to give it a try! It was a great activity to get the kids out of the sun and doing something different.

This was followed by the handling of archaeological artefacts from the Stone Age, Iron Age and Bronze Age. The kids were transfixed and asked so many questions! They were fully engaged and the gentleman taking the session was so patient answering every question fired at him…there were A LOT!

After that we went into the house to do the Servants trail, finding pictures of different servants in various rooms and matching them to their jobs. My kids loved carrying their clipboards around and being the first to find another picture. They also learned a lot about what servants used to do and they enjoyed playing with some of the olden day toys in the Nursery.

After a quick donkey ride and playing with some games on the field 2 very tired children declared they were shattered and we set off to drive home, its about an hour from Hull and both of mine had a car nap so I had a peaceful drive home.

We arrived at 10.30am and left at 4.15pm but still didnt feel we’d done everything and could have spent more time in the house and the grounds, its a full, fun day out. All of the activities and events are included within the entry price so I thought for all that we did it was good value for money. You can also get an annual pass to save money on future visits which we will probably do as its a lovely place to visit or have a walk in all seasons. We will certainly be back! 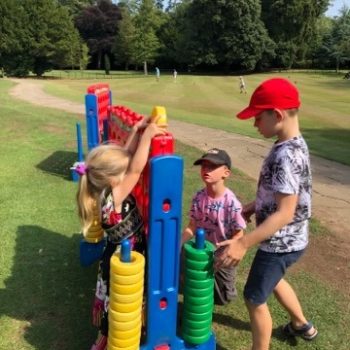 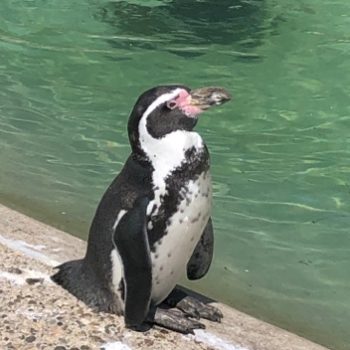 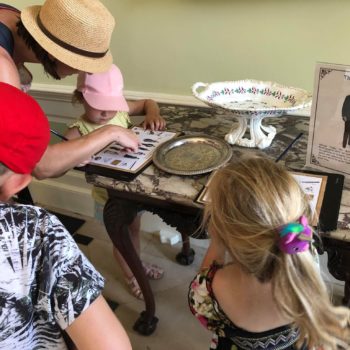 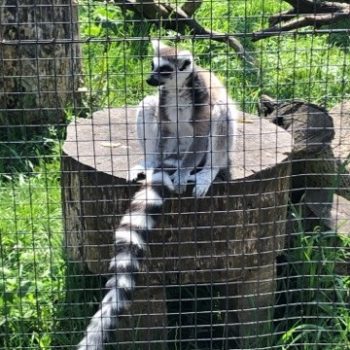 NB This is an Advertorial Review Feature for Sewerby Hall & Gardens